Where were you 9 years ago today?

Most people remember where they were on September 11th, 2001, because it was the day that changed everything.  It was this generation’s Pearl Harbor, with the exception that we were able to see it in color and in real time.

This morning I went out to CrossFit Fort Vancouver, as I have many times before to put on a workout.  Usually I do a Full Mission Profile, but today was different.   Today I wanted to remember what happened on 9/11/2001 and honor the heroes who courageously risked everything in the aftermath of the disaster, and those who still do.

The 9/11 Tribute is comprised of 3 workouts, each dedicated to the memory of one aspect of the honor, courage, and commitment of American’s who gave, or continue to give, their all. 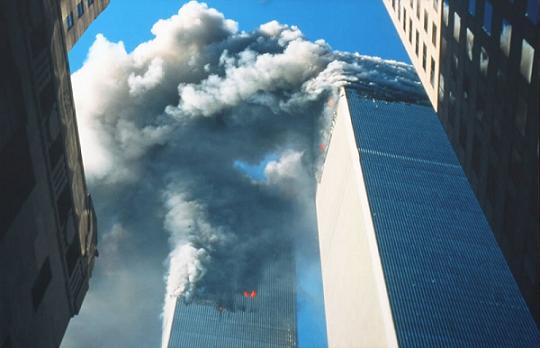 Moments after a fully loaded plane ran into the first tower, members of New York’s emergency response were called to the scene to assist in getting as many people out as possible.  These men and women exemplified the term “Hero” as they ran into the buildings everyone was running out of, in order to give aid to those that could not get out on their own.

As Many Rounds As Possible in 20 Minutes of: 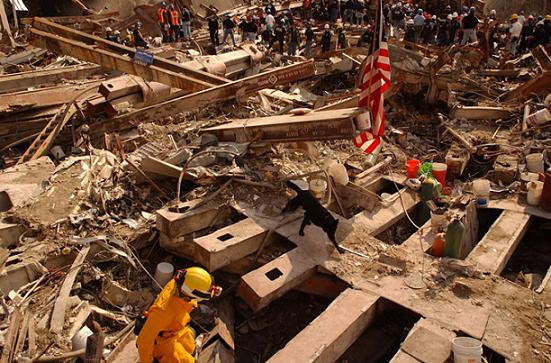 In the aftermath of the attack, the place that became known as Ground Zero, was picked through by hundreds of specialists and volunteers around the clock.  Their objective – to find any trapped survivors buried beneath the burning rubble.

As rescuers worked to find survivors, America’s military set out to hunt down those responsible.  This is a mission that still goes on today.

Actions at the Objective –

Take a 5 minute break between workouts.

Try to complete the final workout in 30 minutes or less.

About the Author: Coach

What is a Warrior Athlete?

A "Warrior Athlete" has nothing to do with occupation. It has everything to do with state of mind.
A warrior is unrelenting, focused, humbled by the process, generous with wisdom and ruthlessly attentive to the details.
A warrior is the one running in the cold rain, sweating in the intense heat, willing to pay for perfection in the currency of pain.
Is that you?
Learn More

Why should you care?

We only get a finite number of trips around the sun. After a certain point, those trips seem to go faster and get more complex. Why not have a bit more fun and get the most out of them?
What we do is hard, make no mistake. The path of the warrior is "simple but not easy". But mastery over self makes each trip around the sun infinitely more fulfilling.
So let's have some fun.
Full Mission Profiles